Immerse yourself in the best of SLO -- past and present, daytime and nightlife. 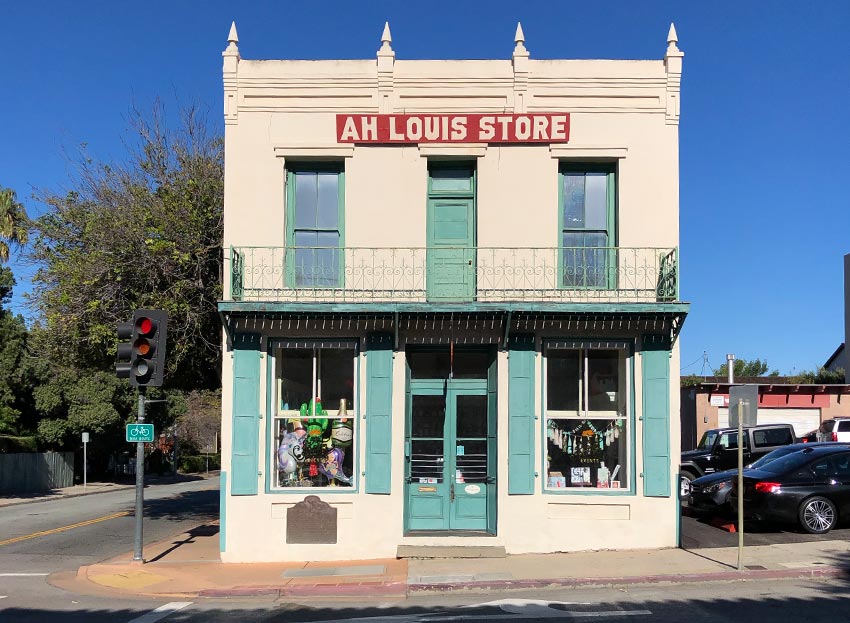 Start your morning with a housemade chai and fresh-baked pastry to go from Ascendo Coffee, then wander over to the Mission San Luis Obispo de Tolosa. Founded by Fr. Junipero Serra in 1772, the Mission was central to a vibrant community of native Chumash and European settlers (you can still see a remnant of an irrigation channel from that era -- called a zanja -- along the western edge of the hotel by the pedestrian Paseo.)

After soaking in the history of SLO, set your sights on the modern at SLOMA (San Luis Obispo Museum of Art). SLOMA is a cultural hub of the region, with outstanding exhibitions featuring contemporary artists from the Central Coast, California, and beyond. 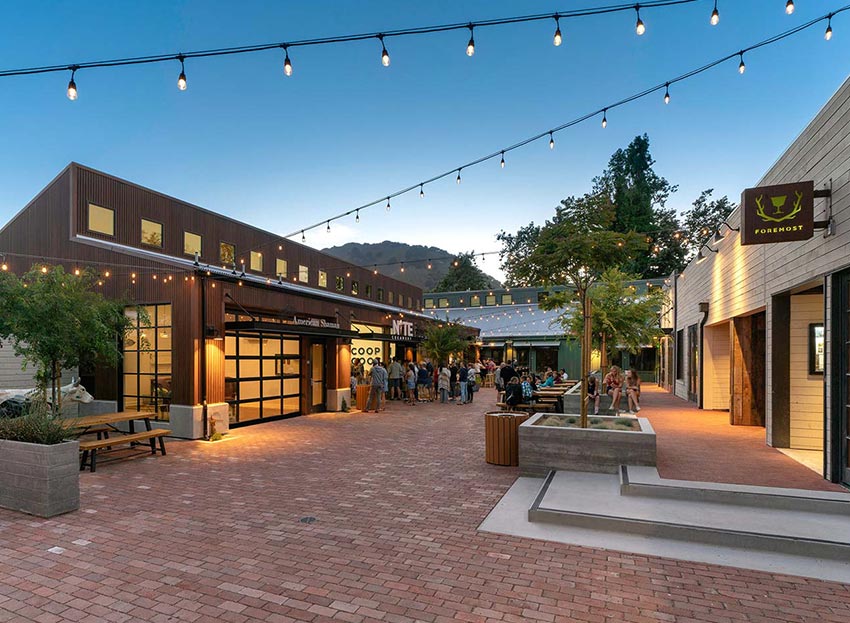 For lunch, head to the Creamery building on Higuera for outstanding sushi at Goshi. Indulge in a lunch special, or try one of their innovative rolls like Spicy Albacore with Garlic Chips or Seared Tuna with Black Pepper.

Stroll back to Hotel SLO via Chorro Street just past Palm for a peek at the historic Ah Louis Store. The preserved storefront dates back to 1886 when Ah Louis, an enterprising Chinese pioneer, opened the doors for his general store (which was also a bank and post office and pharmacy and ...). Cross the street back to Hotel SLO for an afternoon soak in the pool before hitting the Downtown SLO Farmers’ Market. 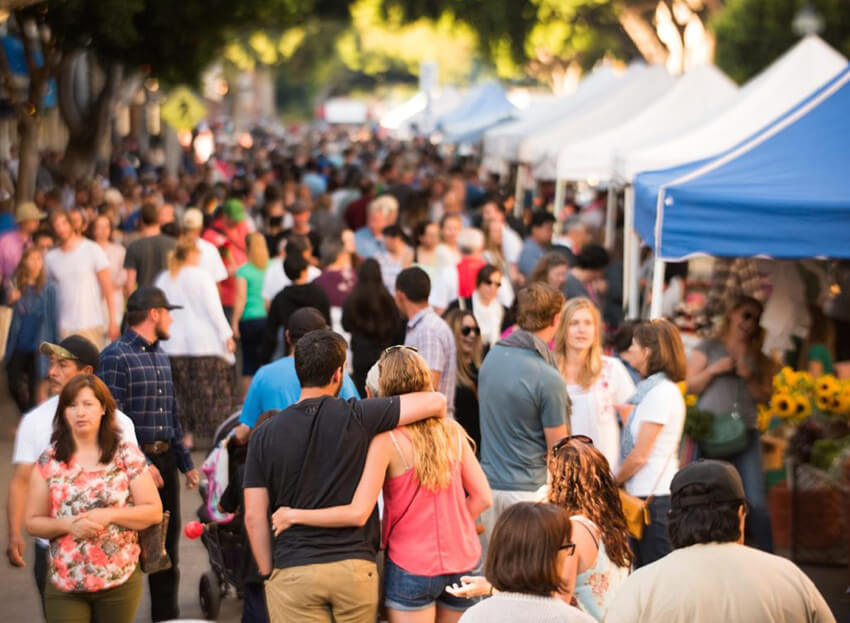 The Downtown SLO Farmers’ Market is renowned throughout the Central Coast, and a treasured treat for visitors lucky enough to be local on a Thursday night. Admire the gorgeous produce from nearby farms, enjoy live music and entertainment, and graze from many of the city’s restaurants along with other beloved food vendors.

When day fades into dusk, saunter back to Hotel SLO and head up to High Bar for a toast under the stars followed by dinner at Ox + Anchor and experience a memorable meal inspired by the hills and sea surrounding SLO. Then sidle on over to Sidecar for a post-dinner craft cocktail before queuing up at the infamous Fremont Theater or Frog & Peach Pub -- SLO’s beloved dive bar -- for live music.

If you’ve still got steam, end the evening at Nightcap, an intimate cocktail lounge in the Granada Hotel that feels a bit like a subdued speakeasy. From there it’s an easy stroll back “home” to Hotel SLO where your bed -- and a night filled with sweet dreams -- awaits.

Mentioned in this Experience 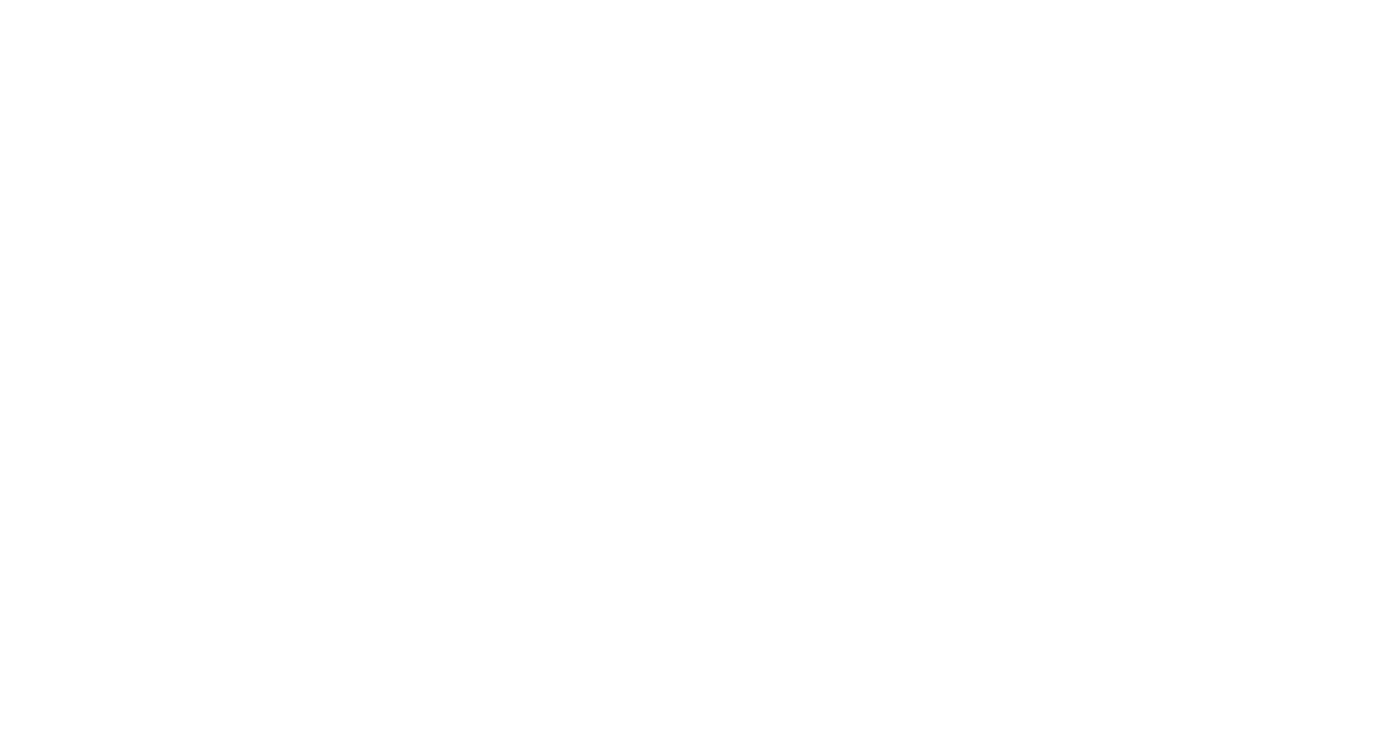